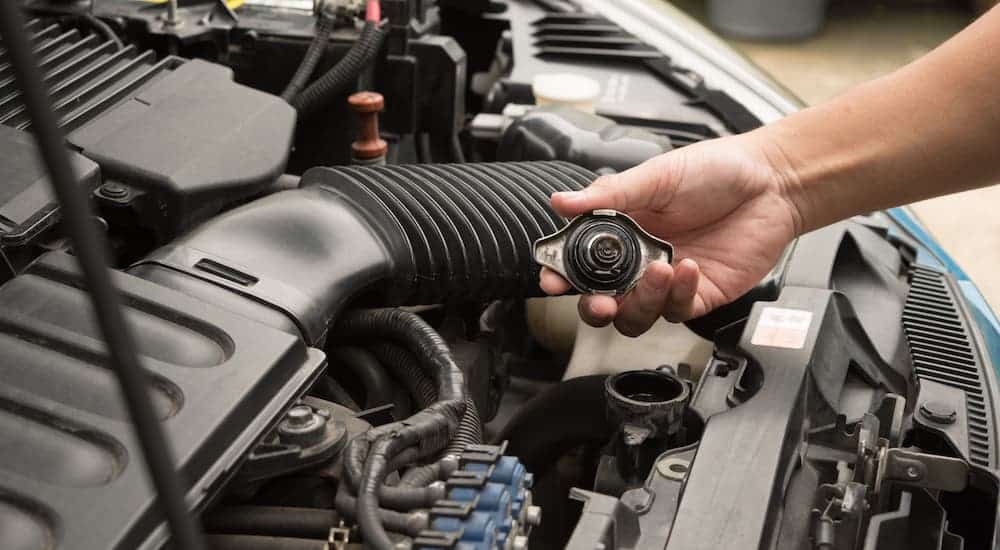 The coolant system is an integral part that helps the engine cool down as it burns fuel and heats up. A leak in one of the components within the car’s radiator can cause air bubbles to travel inside and enter the cooling system. This can happen when the radiator cap becomes loose or damaged over time or a leak in the radiator hose or the head gasket.

A nonfunctional or faulty coolant system will not read the temperature levels accurately, cause excessive heat levels to build up, and even deteriorate the engine in the long run. It’s important to be able to spot that there is air in your coolant system and troubleshoot the problem as soon as it appears.

However, before fixing the problem, you must diagnose it properly. Here are three common symptoms that appear when air is trapped in a cooling system.

What Happens When There is Air Trapped Inside the Coolant System?

The unused air pockets can clog up different parts of the cooling system and prevent hot or cold air from moving around when needed. The biggest issue it causes is for the engine as it gets excessively overheated without a proper cooling mechanism.

This can soon evolve into more significant problems and lead to multiple component failures, including the cylinder head and the radiator head gasket.

What Causes Leaking Of Air In the Coolant System Of Your Vehicle?

If you find yourself with an air bubble in your engine, there might be some serious problems going on. Air bubbles can come from low fluid levels or old coolant that has been evaporated over time due to higher temperatures caused by a leaky radiator cap. However, there is only one of the main reasons for air bubbles coming into the cooling system of your car. There are also more possible cooling system malfunctions, that may cause air leaking, and, as a result, engine overheating. 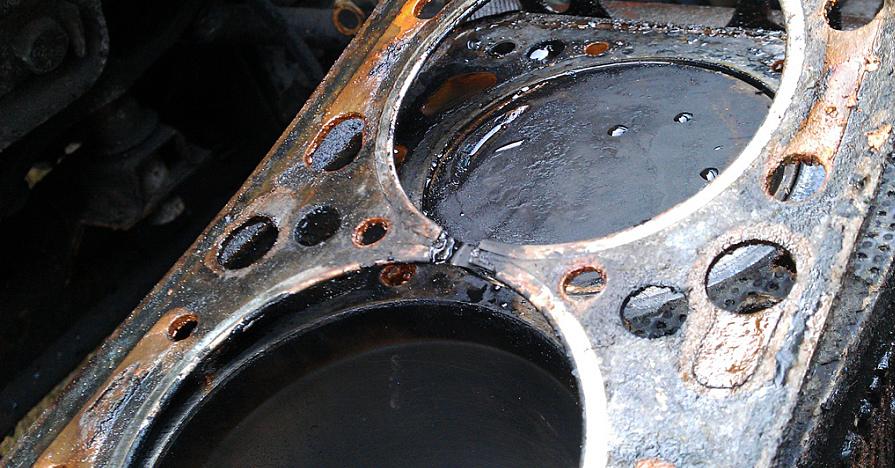 Leaks in the engine are bad news. The combustion gases can reach into your car's coolant system, resulting in air bubbles forming within it if you don't close up all those pesky gaps around vital parts like head gaskets and exhausts!

A loose or unfit cap will allow pressurized fluids to seep through which damages other important components too--so make sure that both are tightly secured at every opportunity possible by checking their tightness regularly as well replacing anything damaged before things get worse. 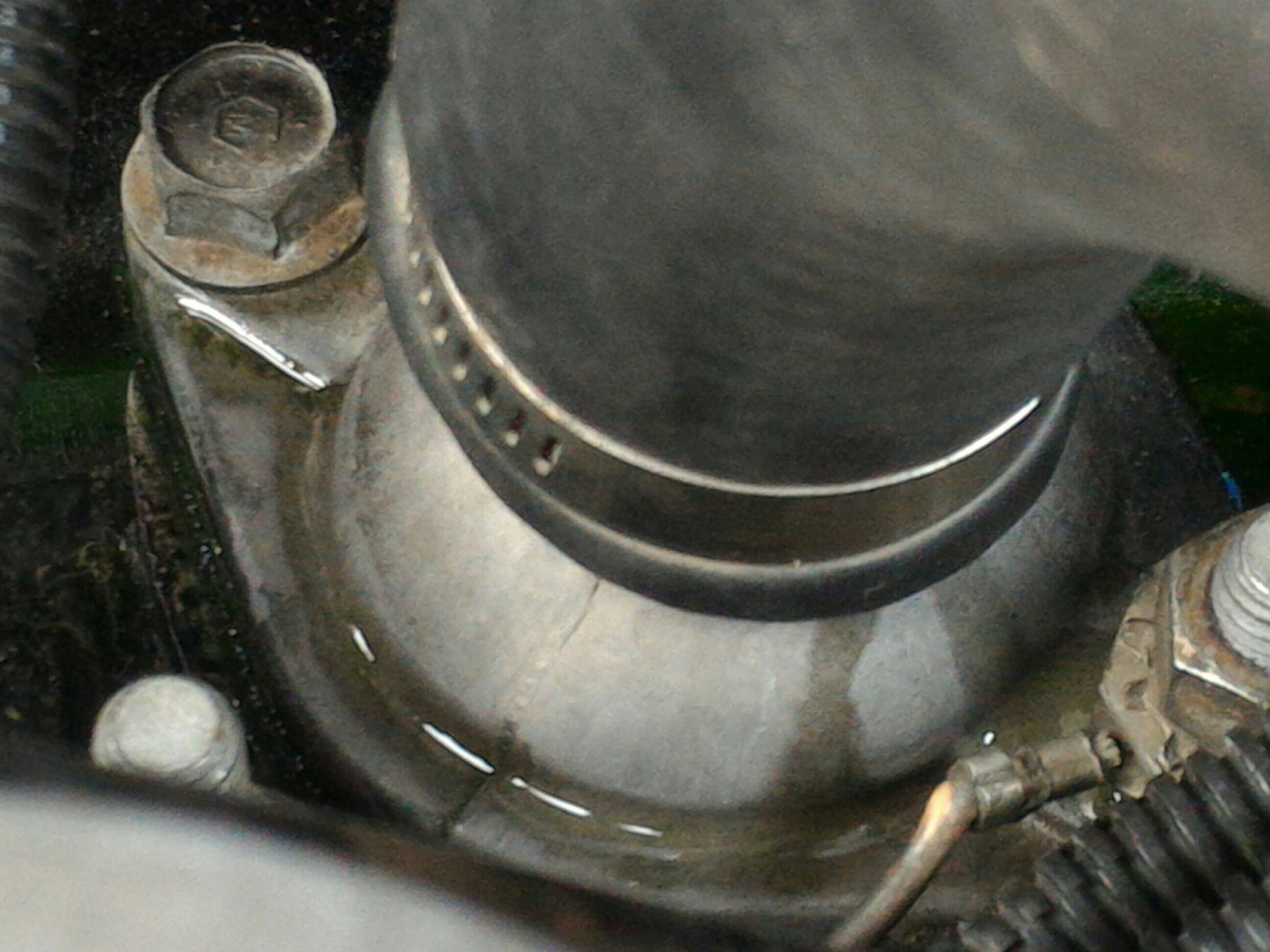 Another cause of air in the radiator is a leaky hose. Air flows into your coolant tank when there's a hole or cracks on one side, which lets all that invisible pressure defiantly pour out like liquid during the boiling time! 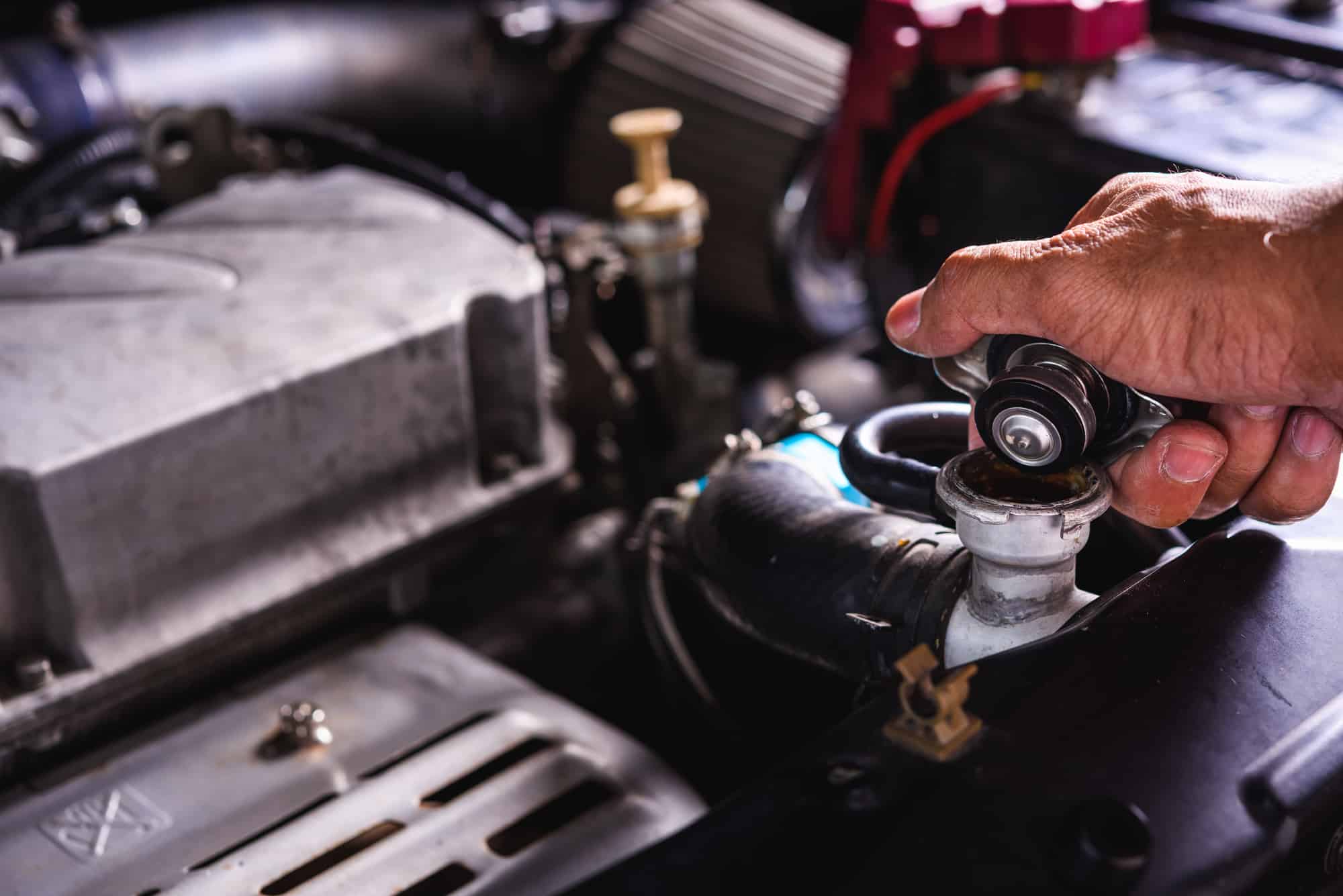 You know that your car’s engine often overheats, but do you also experience a lot of bubbles when it is hot? This could mean there's an issue with the cap on top. Have any other issues recently started happening around this time or after running errands in town where temperatures are higher than usual for some reason - like if someone left their window down too long before going outside!

Every mechanical component of a car gives different signals when there is a fault or damage. These signs can be electronic (an illuminated alert on the dashboard) or mechanical (noises, leakage, or heating).

Just like this, your air coolant will also experience different symptoms in case of trapped air bubbles or air pockets.

Your car will report a lower temperature to the cooling system in most cases. This is the main reason that keeps a cooling system from turning on and removing excessive heat.

With air trapped inside the system, the hot fluid used for the car heater gets blocked. This prevents it from reaching the heat core responsible for releasing hot air inside the car. For this reason, a nonfunctional car heater makes a good indicator of air bubbles inside your cooling system.

Gushing Sounds from the Dashboard

Many car owners have been through this problem but don’t know the root cause. When there is a significant amount of air stuck inside the cooling system, your dashboard may sound like liquid is moving around. However, the sounds are caused by the air bubbles as they get pushed around in the heater core when your engine is running.

Cars with worn radiators are at a higher risk of creating a passage for unneeded air to travel inside the coolant system. A frequent check with a professional mechanic or your dealership can help you keep away from the problem in the future. Make sure you maintain the good health of your radiator, and any stretched or loose parts are repaired before the situation spreads to other parts of the heating and cooling system.

Take your car seriously - if you start noticing any malfunctions described in this article - fix them immediately! Air entering the vehicle's cooling system can lead to overheating. And overheating, in turn, leads to detrimental consequences for your engine - melted pistons, twisted liners, broken or bent crankshaft. To avoid this - monitor the condition of your car and detect malfunctions - then it will serve you for many years!