Home Troubleshooting How to Fix Sun Visor - Easy and Safe Agree that it is extremely difficult to concentrate on driving if the sun is shining directly into your eyes or you are blinded by passing drivers. You should have as few distractions on the road as possible! To protect you from unnecessary light catching your eye, every modern car has sun visors. Over time, some rough and bumpy rides can make the sun visor loosened and unstable. This can be due to multiple reasons, including a broken clip, loose arm, or lost friction in the screws.  But don't rush to mourn them - there are plenty of ways to fix them yourself - keep reading and you'll find out, how to fix a sun visor.

Most of the time, a non-functional sun visor will go unnoticed. However, driving under the harsh sun without it can be a real challenge and you need to know how to fix a sun visor as soon as possible.

Here are three ways to quickly fix some of the common issues with a loose sun visor.

One of the most common problems with sun visors is that they can become damaged or bent over time. This can cause them to be less effective at blocking out the sun or even cause them to completely break off. If your sun visor is starting to show signs of wear and tear, it's important to replace it as soon as possible to avoid any further damage.

Another common problem with sun visors is that they can become loose and fall off. This usually happens when the adhesive strip that holds the visor in place starts to come loose. If this happens, you'll need to reattach the visor using a new adhesive strip.

Lastly, sun visors can also become cloudy or scratched over time. This is usually due to dirt and debris buildup, but it can also be caused by exposure to the sun. If your visor is starting to look cloudy, you can try cleaning it with a soft cloth and some mild soap. If the problem persists, you may need to replace the visor.

How to Fix a Loose Sun Visor? 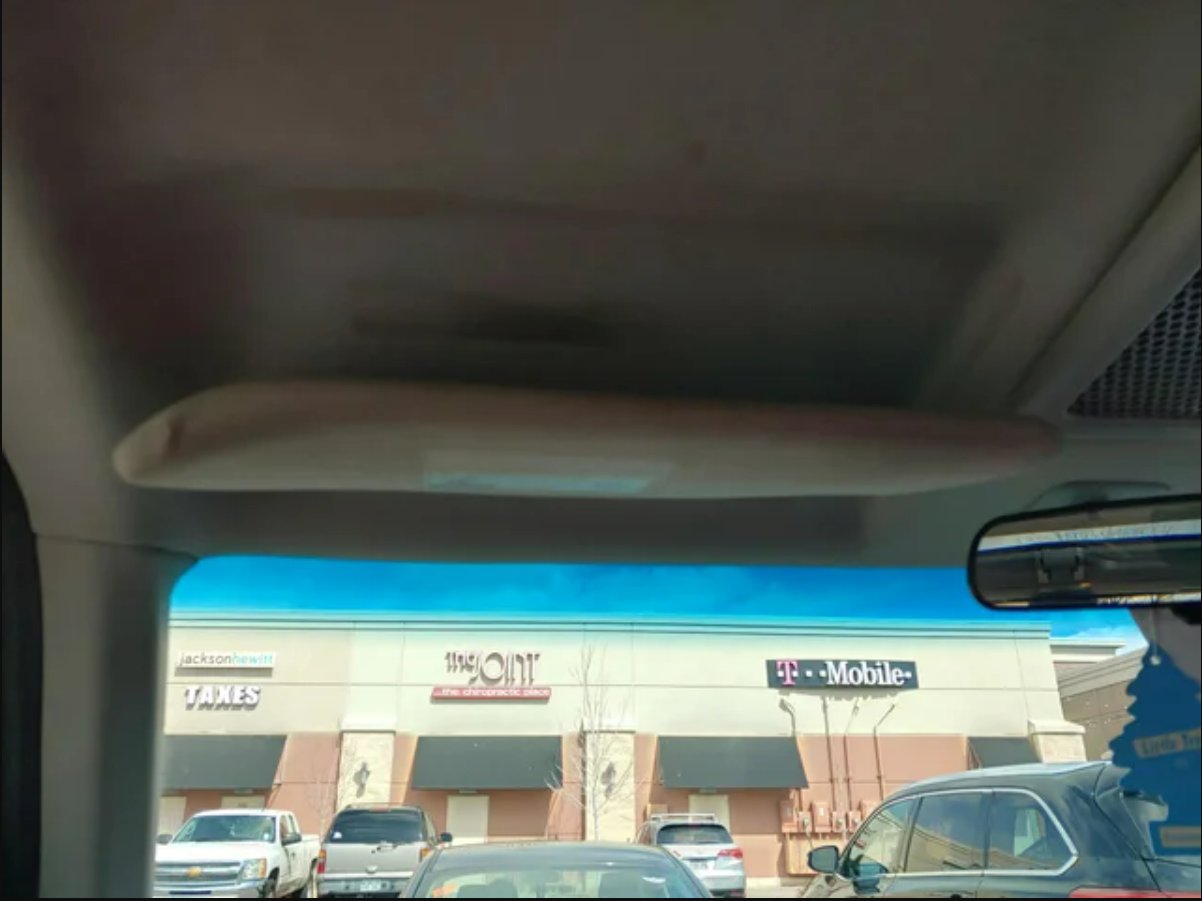 A loose Sun Visor usually stems from a flexible arm that holds its securely. When a few screws or pins lose their tightness, they can make the sun Visor bouncy and prone to dropping.

The simple solution to this is to bring back the lost friction. This can be done by screwing all the loose screws on the arm. In some cases, the screws may have entirely dropped out, which must be identified through close inspection.

In case you aren’t able to replace the lost screws, a zip tie or PVC tape can hold it up too. Due to its low weight, you won’t need any heavy-duty securing tools without worrying about the sun visor dropping down anytime soon.

How to Fix Sun Visor with Velcro? 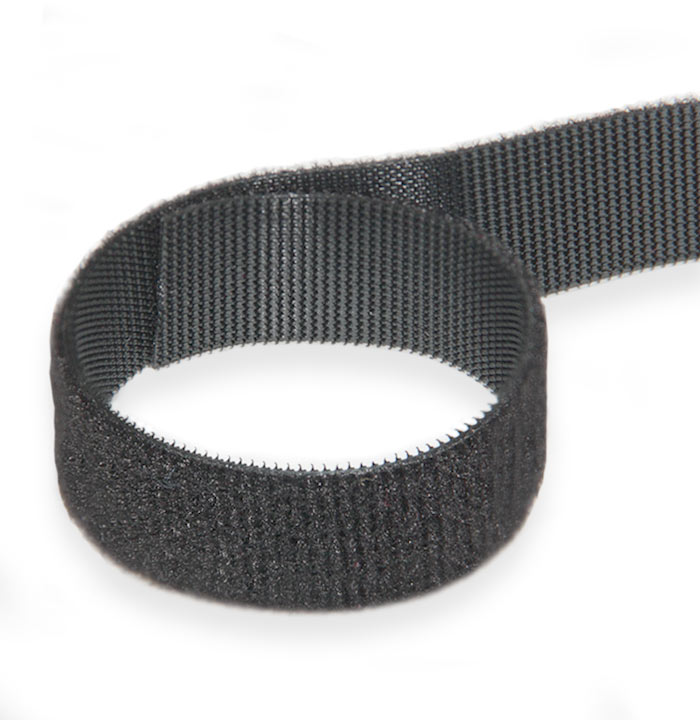 A relatively quick fix, wrapping a Velcro tape around the Sun Visor arm can bring it back to stability. These tapes are cheap and widely available in most craft or mechanical tool shops.

First, you need to move away from the visor from the arm before the tape can be attached. You may need to use a screwdriver if the visor can’t drive away enough. Once done, simply wrap the tape around at the transition point (the point where the arm is thinner) and tighten it to the max.

After this, you can move the sun visor back to its initial position to have a perfectly stable fix.

How to Fix a Sun Visor with Nuts and Bolts? 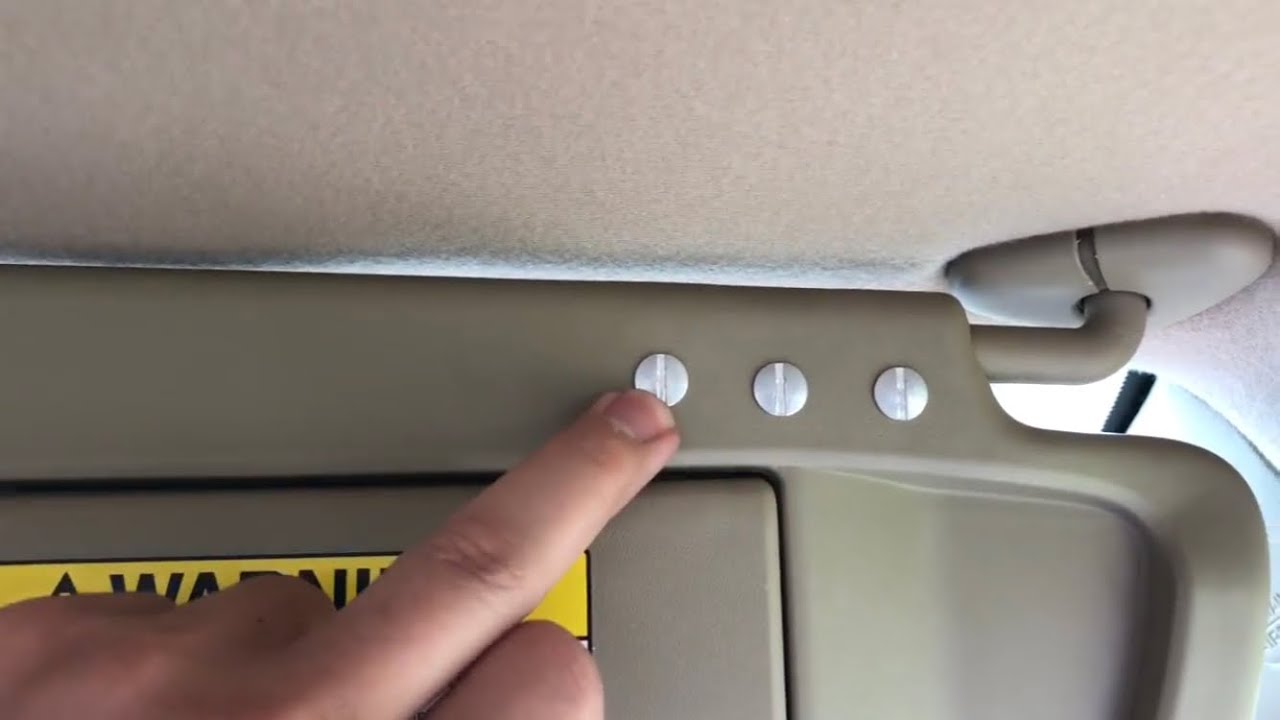 This is a more long-term fix and removes any margin of bouncing and sloppiness. You will need a hand drill, two locking washers, two bolts, two nuts, and four flat washers for this fix. 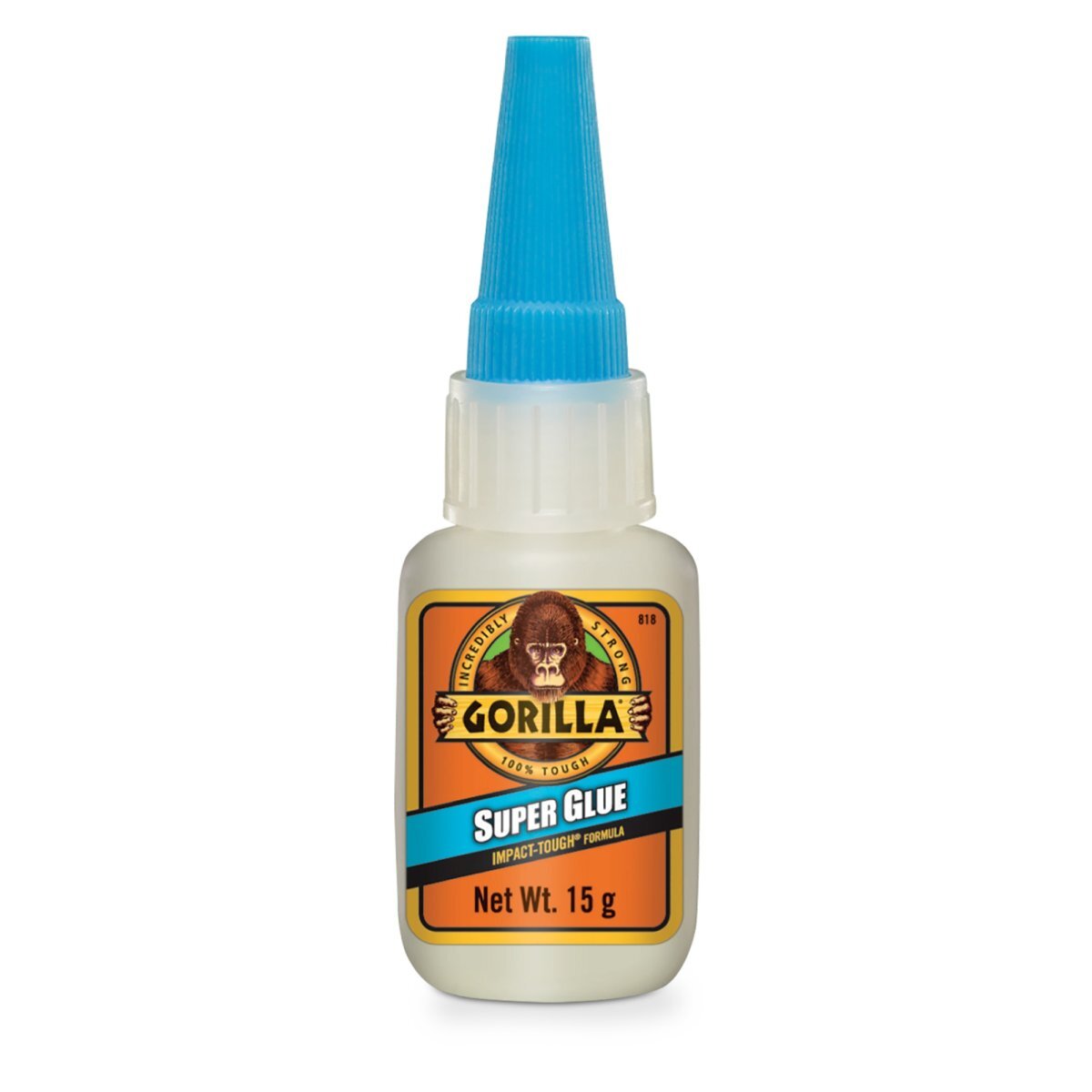 The clips attaching to the Sun Visor are mostly made with heavy-duty plastics or metal and need enough sticking force when fixing.

Quick hacks like Tapes and Velcro will not help hold up such clips, and a stronger bond is needed. In such a case, a more heavy-duty superglue is required.

To prevent a misplaced fixing, make sure you aim for precision when bringing the broken pieces together. Only apply a thin layer of any superglue such as Gorilla Glue and hold it in position until dry for at least a minute.