Porsche is a company that makes very fast cars. They have a lot of experience making cars for racing and on the street. Porsche has been competing in races for over 60 years and they continue to make new, faster cars. Even the most basic Porsche models are designed with speed in mind.

We are not looking at regular cars today. We are looking at the 5 fastest Porsche vehicles ever made. These cars are from the modern era and some of the classic cars that are still popular today.

What Makes Porsche Vehicles So Fast?

Porsche cars are equipped with powerful engines that provide high levels of power and torque. This allows the cars to accelerate quickly and reach high speeds.

Porsche vehicles are also designed to be lightweight. This helps to reduce the amount of drag on the car, making it more aerodynamic and allowing it to reach higher speeds

The suspension system on Porsche cars is also advanced, allowing the cars to remain stable at high speeds and take tight turns with ease.

In addition to these factors, Porsche vehicles are designed and manufactured using advanced technology and cutting-edge engineering principles. This helps to ensure that they are fast, efficient, and reliable. 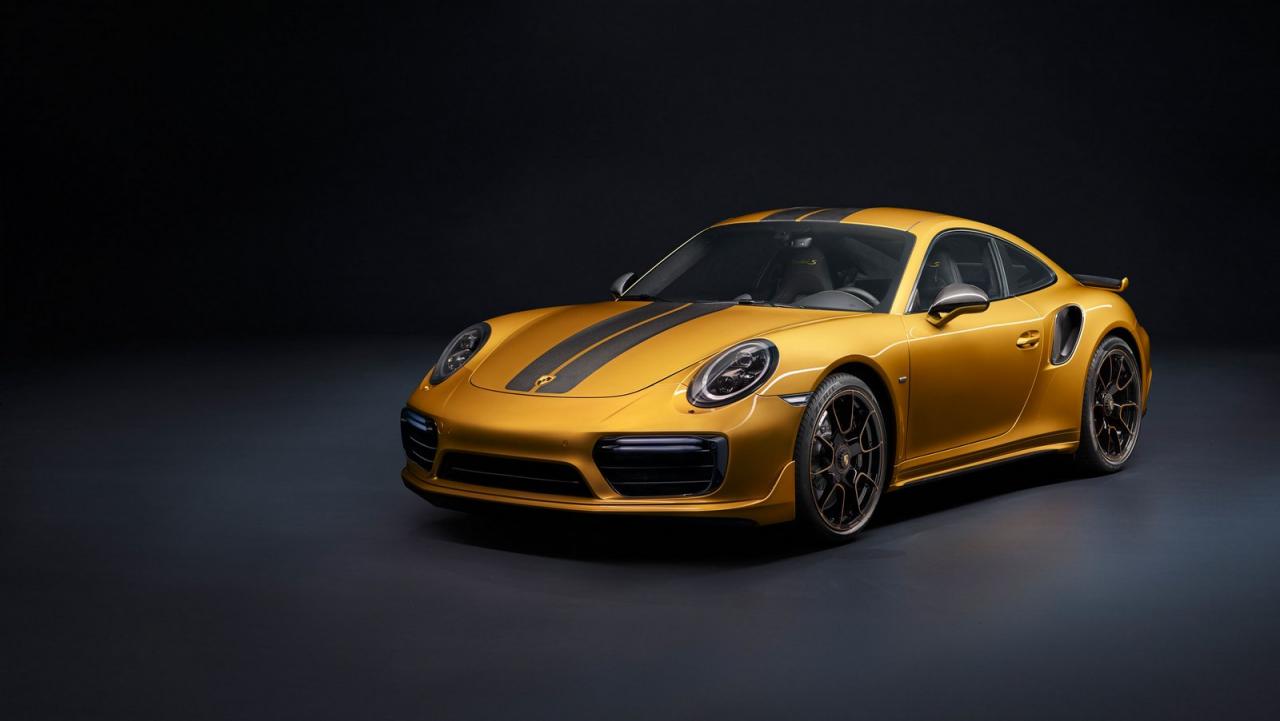 The Porsche 911 Turbo is one of the fastest cars available. It is no surprise that it is in the top 5. This car has been around for a long time. The first one came out in the 1960s. It had an air-cooled flat-6 engine. That means it didn't have a water cooling system to keep the engine cool. It delivered 130 horsepower to the back wheels. A few years later, in 1975, the first turbocharged model arrived.

The 2021 Porsche 911 Turbo S is the most powerful and fastest 911 yet. It can go as fast as a supercar and handle better too. It has a twin-turbocharged 3.7-liter flat-six engine that makes 640 horsepower and 590 lb-ft of torque. Impressive, right? This car can do a quarter-mile in only 10.1 seconds at 137 mph! 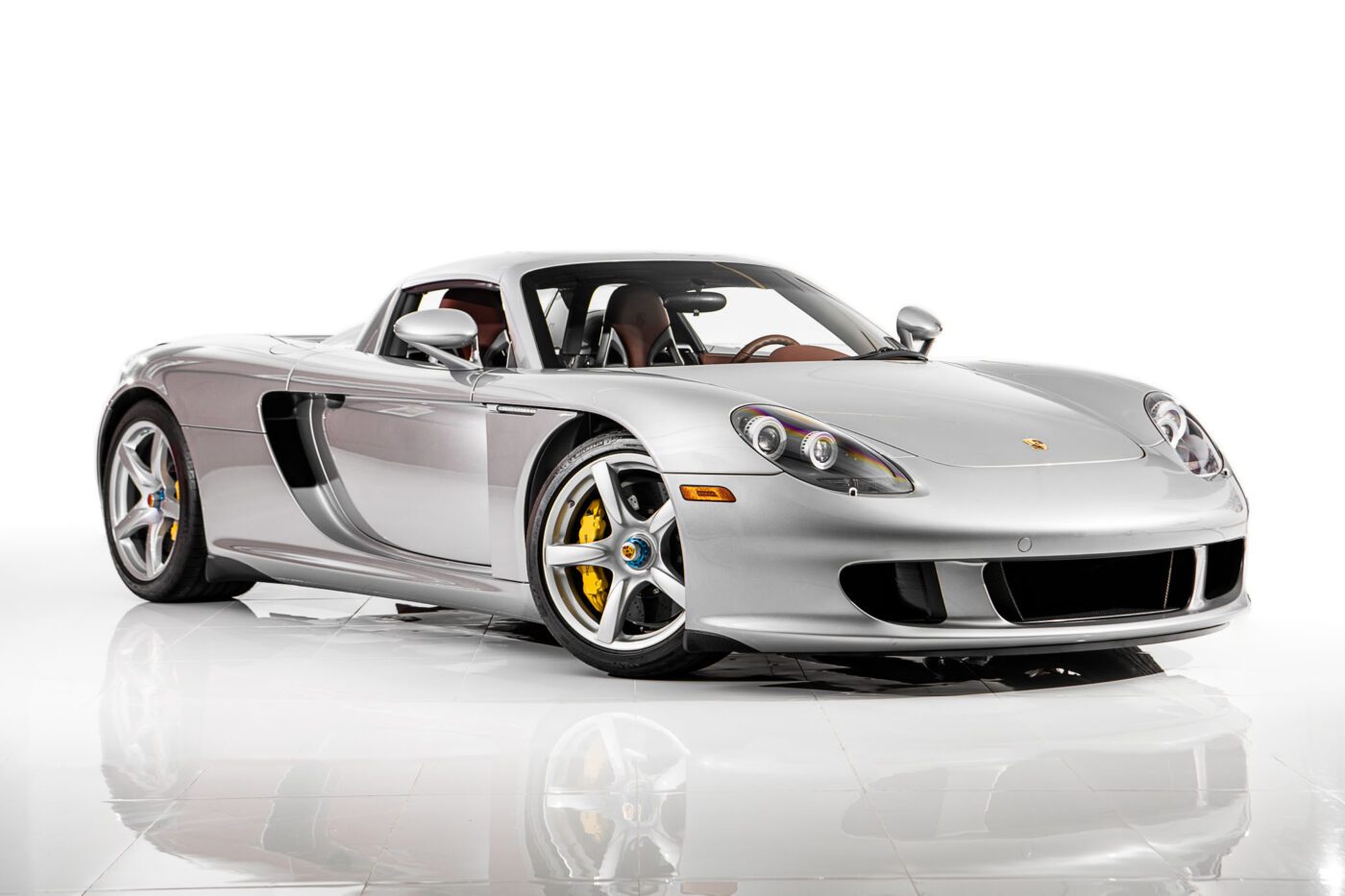 The next car on the list of the fastest Porsche cars is the rare and beautiful Porsche Carrera GT. This car is very big and has a V10 engine that was originally developed for racing. The engine is very powerful and can go up to 8000 rpm. It also has 612 horsepower.

The Porsche Carrera GT is a fast car. It can go as fast as 205 miles an hour and it can go from 0 to 60 in less than four seconds. It can do that because of its lightweight frame, which is made of aluminum and carbon fiber. The car's body is also made of carbon fiber, which makes it strong but light.

The Carrera GT was a car made in 2004-2007. It cost around $450,000 when it came out. Now the price is higher and there are only 644 in the US. It has been used for racing too, which means that the car is special and important to some people who want it for their collection of cars to race with other people.

The Porsche 959 is a cool car. It's one of the fastest cars that Porsche ever made. There were only 337 of them made, and 29 of them were built to Sports specifications. That makes it a little bit rarer than some other cars. This car was one of the first street-legal vehicles to be called a supercar. It's really fast! With 450 horsepower, it can go from 0-60 mph in 3.5 seconds and has a top speed of 211 mph!

The most interesting thing about the 959 S is that each car was made to order. Other cars may be more powerful and we do not know where they are hiding. It is also worth mentioning that the 959 S was one of the best cars in its day and it pushed what we can do with a car today.

Yet another 911 on the list of fast cars, this one is called the GT2 RS. It has 700 horsepower and 553 lb-ft of torque from its twin-turbo 3.8-liter engine. This car was the fastest in 2017 at the Nürburgring race track for lap times (6:47 seconds) beating out an older car called Huracan Performante which had a time of 6:52 seconds.

The GT2 was known as a widowmaker for a while, but that is all in the past. The original 2011 model of this car didn’t have some of the safety features available at the time, like traction control, making it more suitable for experienced drivers. The new GT2 RS is safer because it is a fast car. It can reach 60 mph in 2.6 seconds and go through the quarter-mile in 10.3 seconds.

The car is street-legal and it has a race-inspired design. It is light and many things have been removed to make this possible. People will hear you in the car, but it comes with all the car's features like lights and mirrors. 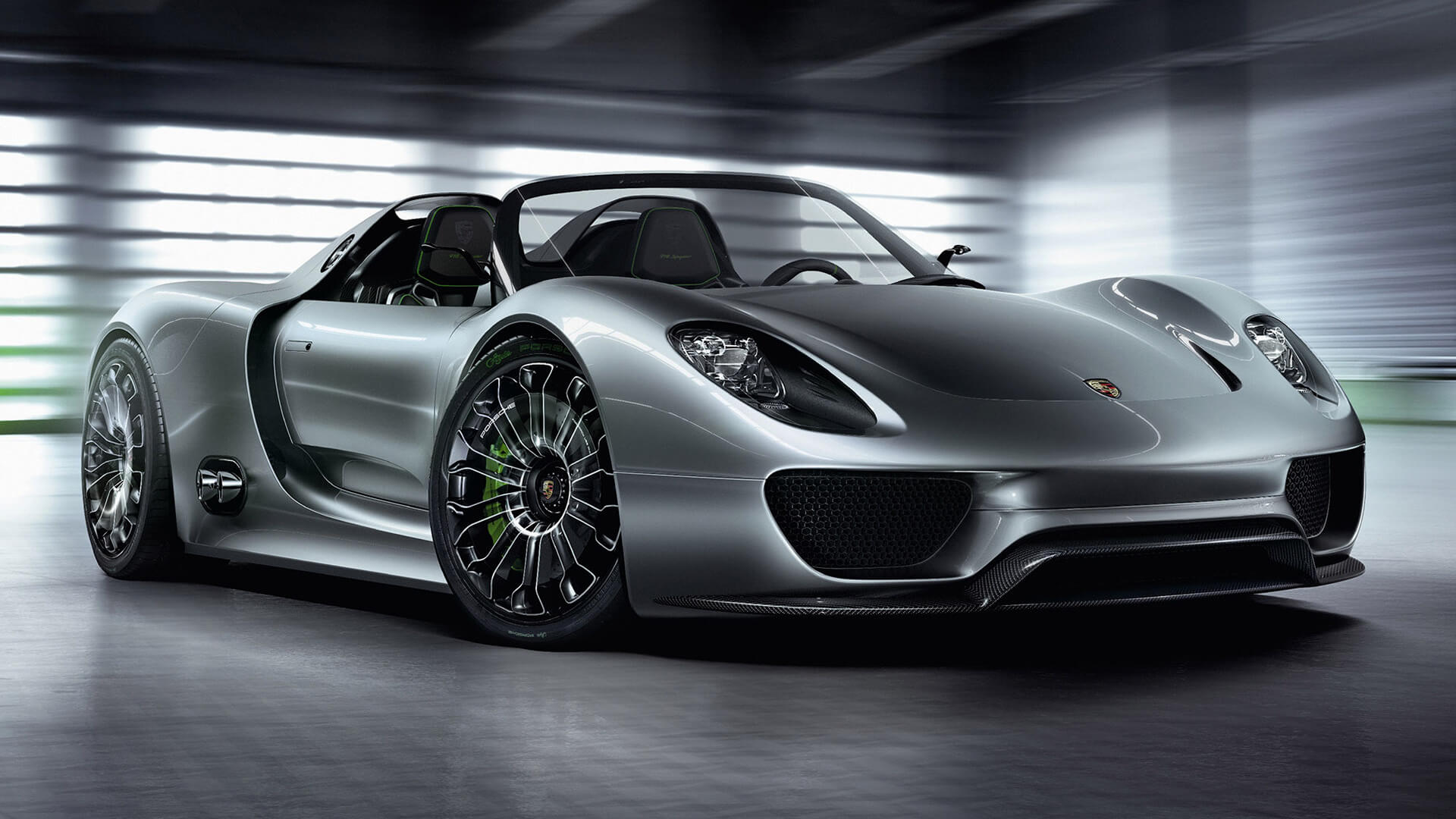 We have found the fastest car. It is the Porsche 918 Spyder.

Porsche has unveiled a new car called the 918 Spyder. It is a very fast car that is also a hybrid. This means it runs on both gasoline and electricity. The car has a V8 engine in the middle and two electric motors. It can go correct zero to sixty times in 2.5 seconds! That's fast! The 918 Spyder also has a carbon fiber chassis and subframe, which makes it light and fast.

The 918 Spyder was able to break the 7-minute lap time on the Nordschleife track. This was thanks to its Weissach package, which included weight-reducing features that made the car faster and more enjoyable to drive.